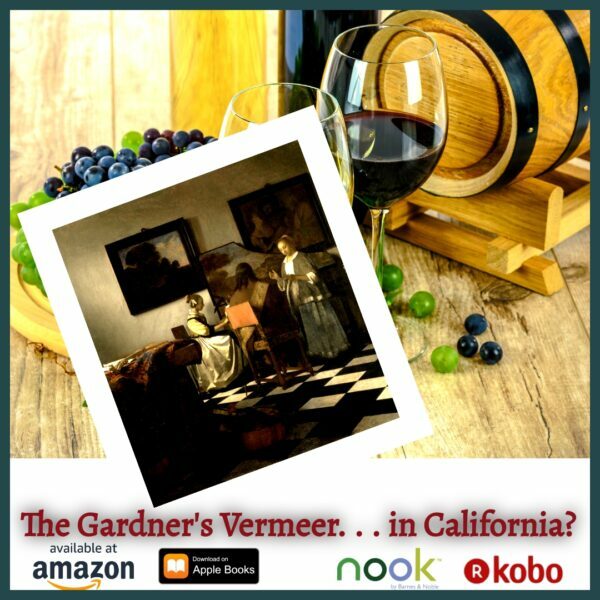 Read an excerpt from: Master of Illusion, the first in the Celine Skye Psychic Mystery Series:

FBI, Boston Field Office. It was 3 a.m. when the tip was called in on the FBI hotline.

“Hello.” The bleary-eyed intern manning the line lifted the receiver with one hand, crisply mouthing the greeting as she reached across her desk for a Styrofoam cup of coffee with the other.

The line crackled, then a hoarse voice she had to strain her ears to hear came hesitantly over the wires.

“Is the FBI still interested in recovering the Gardner art?”

The intern’s ears perked up. “Yes sir, we are.”

She straightened up, her coffee forgotten.

The FBI had considered the Gardner Museum heist, the boldest art heist in the twentieth century, all but solved when Robert Gentile, a small-time crook had been arrested last year. But Gentile would soon be released.

And agents were no closer to recovering the art. So the FBI phone lines remained open, ready to follow up on any viable leads.

The voice at the other end of the line cleared its throat.

“This information is for Special Agent Blake Markham.”

“Yes sir.” The intern drew a Post-It pad toward herself, licked the tip of her pencil, and jotted down the name.

Special Agent Blake Markham was the youngest member of the FBI’s Art Crime Team—a team spread through the country, its efforts coordinated by the law enforcement organization’s Art Theft Program.

Markham’s name was in an article on the Art Crime Team. Buried in the FBI website’s pages, true, but easily discovered by anyone tenacious enough to look for the information, as this caller must have been.

It was unusual for a tipster to ask for an agent by name. Even more so for anyone to identify the particular unit their information should go to. Most people would have asked for the Special Agent-in-Charge, a fact obligingly provided on the upper right-hand corner of each field office’s home page.

“And your information, sir,” the intern prompted, pencil at the ready.

“The Vermeer,” the caller whispered into the line.

“The Vermeer,” the intern repeated. She wrote the name down.

The caller cleared his throat again. “I have information about Vermeer’s painting, The Concert.” He sounded tentative. “It was stolen from the Gardner.”

“You’ve seen it somewhere?” the intern gently probed. A leading question might get the facts out of the man more readily than the usual even-handed approach the FBI favored: Have you seen the painting?

The caller went silent. Had she spooked him?

“I know where it is,” he eventually said. “Make sure Special Agent Markham gets the news,” he said a little more firmly. “I’ll deal only with him.”

The intern nodded, realizing a fraction of a second too late that the movement was invisible to her caller. “Yes sir.”

She wanted to ask where he’d seen the painting, but sensing she could very easily lose him, she asked instead for a number at which Special Agent Blake Markham could get in touch with him.

All calls to the FBI hotline can be traced with some degree of accuracy.

Within minutes of the call ending, the intern had discovered that the call had originated from San Luis Obispo County, California.