A Fed Takes Over a Wine-Tasting 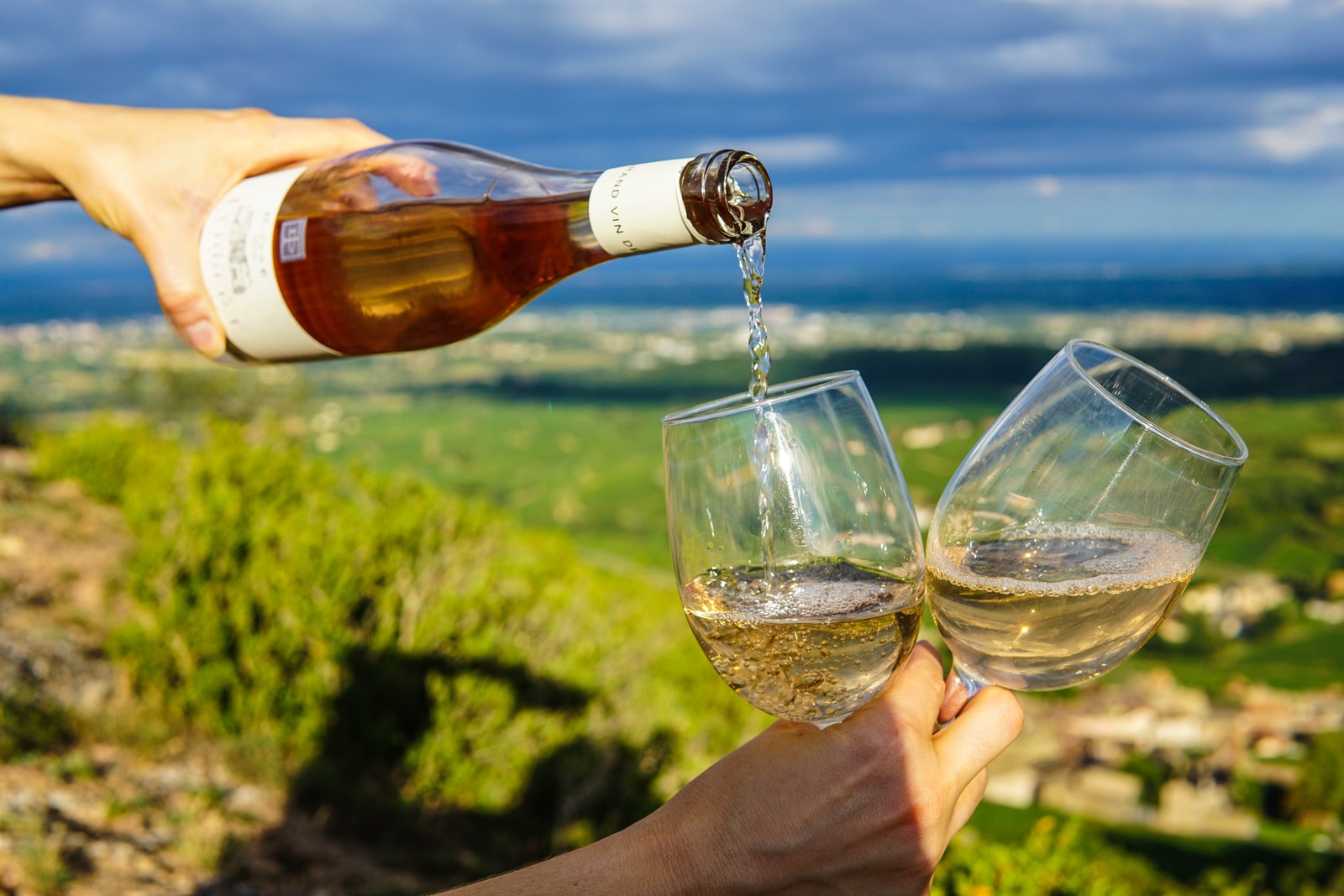 Years ago, I doctored a bottle of wine in exactly the manner suggested here by retired FBI agent Julia Hood. I like injecting a touch of humor into my mysteries, and Julia’s character—blunt and irreverent—lends itself to these touches. Here’s another scene from my upcoming release, Forger of Light. Enjoy!

Celine was about to introduce the bridal party to Mechelen’s red wines when her winemaker called.

“The man you wished to meet is here, cara.”

“What man?” She didn’t recall having made any appointments.

“A sculptor.” Andrea’s voice rose, making it seem like a question. She saw him in her mind’s eye shrugging and spreading out his palms. “Referred, he says, by the lady from the Gardner Museum.”

“Penny. Oh, yes!” The details rushed back into her mind. She’d agreed a few weeks ago to meet a sculptor Penny had recommended. A rising New England artist the Director of the Gardner had insisted she meet.

“A bronze or marble here and there would liven up the place, my dear. And I know just the right person.”

“He’s here now?” Celine glanced at the wine-tasting party in dismay. She couldn’t abandon them halfway through the tasting.

“For a few hours, yes.” Andrea sounded regretful. But she knew he’d draw the line at taking her place to discuss artworks with their visitor.

“Damn,” she softly cursed. She’d known the man would be flying in that week, but she hadn’t realized it would be that morning. She scanned the bar.

Wanda was busy attending to another group. Annabelle knew nothing about wine. No, Celine couldn’t leave. The meeting would have to be delegated.

“No problem. You go on.” Julia fished out a black apron from under the bar counter, looping it around her neck before Celine could voice her request. “I can manage this lot.”

But Julia had already swooped up a bottle of Grenache and was approaching her guests.

“Alrighty folks, we’re moving on to the funky reds now.”

“Funky?” The bride asked doubtfully. Her eyes skittered toward Celine who lingered midway between the horseshoe-shaped bar counter and the door, watching nervously.

“It’s not funky at all,” Celine assured her. They’d lose customers if this continued. But Julia seemed blissfully unaware of the effect she was having on the tasters.

“A little more earthy, harder to like.” The former fed sloshed a small quantity of the dark red wine into the bride’s glass. “Higher alcohol content, on the plus side. So you get more of a buzz.”

The bride took a tentative sip. “Mmmm.” She licked her lips and glanced at the tasting menu. “It says here it has cherry notes.”

Julia nodded sagely. “Black cherry. Word to the wise?” She leaned closer and dropped her voice. “Those cherry notes come out a lot stronger with a packet of Equal.”

“Sure. Brings out the sweet tones. Makes it more palatable. I do it all the time.”

The former fed looked up. “Shouldn’t you get going?” She wiggled her fingers, gesturing toward the door. “You’ll be late for your appointment. Trust me, I got this.”

She pushed a glass caddy filled with tiny packets of sweetener toward her guests. “Wanna give it a try?”

“Uhmm.” Jordan eyed the caddy; his gaze slid guiltily to his bride-to-be. “Sure, why not?”

All right, there was officially no way to salvage the situation. Celine pushed open the heavy glass door and fled.