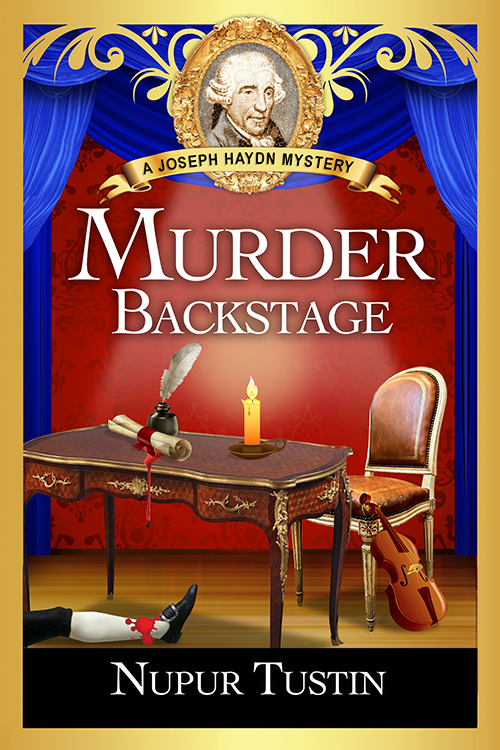 Does a killer lurk backstage? When the impresario of Vienna’s Burgtheater is murdered, Haydn is forced to oversee the opera theater’s productions. But confronted by disturbing behavior backstage, Haydn has the nagging suspicion that all is not well.  Could Leopold Mozart, the man apprehended for the crime, be the true culprit? Or is someone at the Burgtheater a killer in disguise? Convinced of Leopold’s innocence, Haydn can’t rest easy until he uncovers the truth.

“A standout in the genre of historical mysteries . . .”
– Midwest Book Reviews