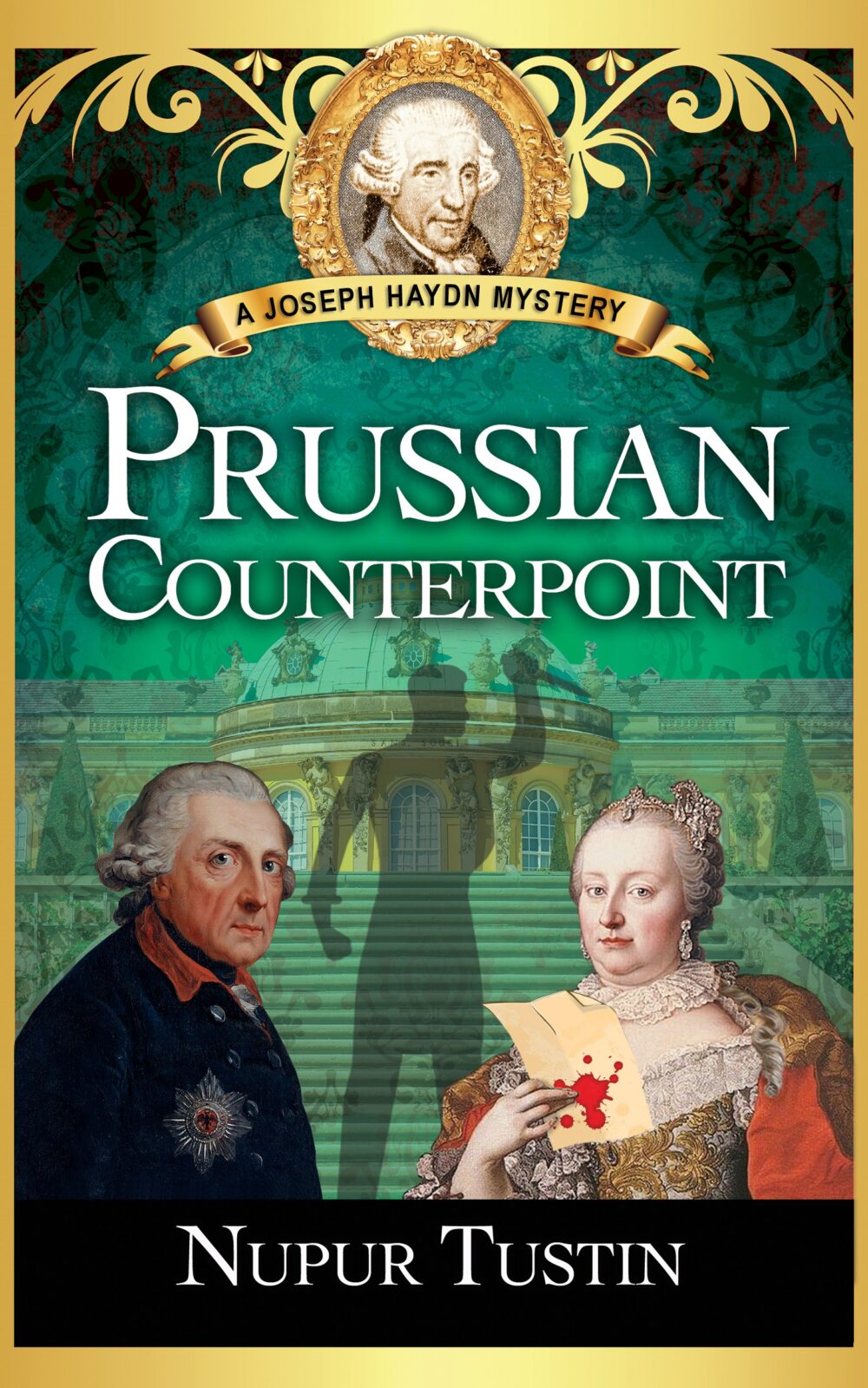 When an enemy makes overtures of friendship, is anyone safe? An unexpected invitation from wily King Frederick makes Haydn uneasy. After all, the Prussian King—enemy to Habsburg Austria—has never admired his music. Convinced there’s mischief afoot, Haydn reluctantly travels to Prussia. But not even he can foresee what he’ll stumble upon there. The corpse of the Habsburg imperial ambassador—along with evidence the gentleman may have been a common thief. Caught between Habsburg-Prussian rivalries, can Haydn salvage his countryman’s reputation—and find his killer?